As market thaws, signs of migration back to the city

Written by Carolyn Ireland | Published in Globe and Mail 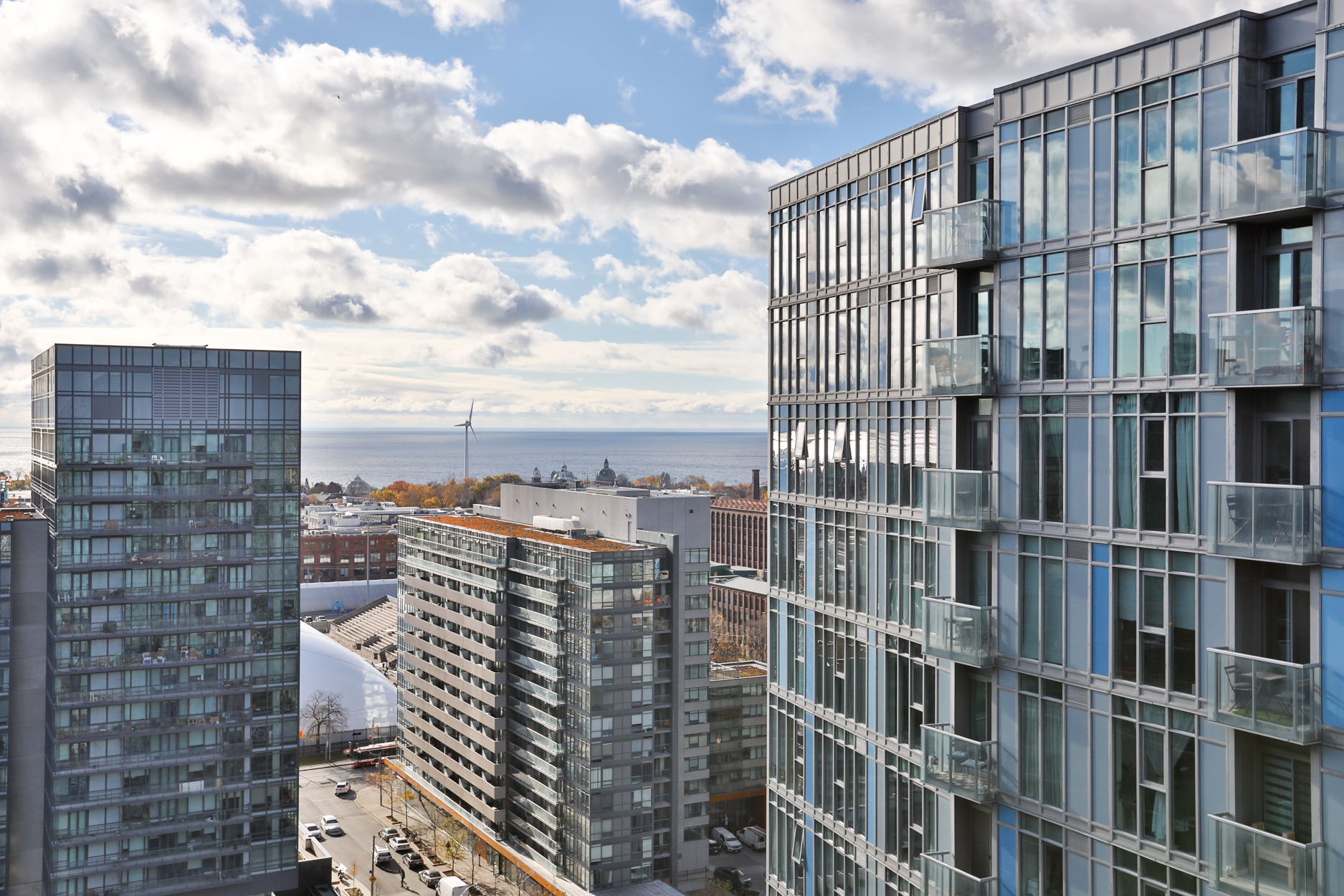 The Globe And Mail | By Carolyn Ireland

Frozen listings in the Toronto real estate market are showing signs of a gradual thaw as buyers and sellers enter 2022 with renewed energy.

“I do think people have put off their plans and now they are coming out of hibernation,” says Elli Davis, a real estate agent with Sotheby’s International Realty Canada. “They’re saying ‘I’m going to do this – COVID or no COVID.’”

At the end of January, Ms. Davis listed a two-bedroom condo unit high on the escarpment with views of the downtown skyline. Ms. Davis expected the unit to sell for more than the $3.195-million asking price because units so rarely become available in the building known as Granite Place.

“The supply of this type of suite has been zero in recent years,” she says.

The next day, a bully tabled an offer meant to pre-empt the bidding process, followed by another buyer. With two bidders in competition, the 2,240-square-foot unit 1408 sold for $4.1-million – just shy of $1-million above the asking price.

Ms. Davis says the building at 61 St. Clair Ave. W., appeals to downsizers from nearby neighbourhoods such as Forest Hill and Deer Park.

Empty nesters selling large houses don’t tend to be concerned about the long-term appreciation of the property.

A few days later, the owner of the penthouse suite a few floors above decided the time was right to sell. Ms. Davis listed the three-bedroom suite 1908 with an asking price of $4.5-million.

She expects more new listings to come on as people who have delayed their plans decide to move in 2022.

Christopher Bibby, broker with Re/Max Hallmark Bibby Group Realty, senses that many people who took a break from the city during the pandemic are now ready to move back to urbanity. He says the reverse migration is happening not just in Toronto but New York and other major centres as well.

“Everyone went out and bought cottages, farms, cabins and recreational properties,” he says.

And many of those buyers spent a length of time at those properties – especially when COVID-19 was relatively unknown and lockdowns were at their most severe. People were fearful and they were severely limiting their social gatherings.

As 2022 begins, attitudes have shifted among the people he’s hearing from. Vaccinations and masks are bolstering the confidence of a large chunk of the population.

“People are still living their lives and still want to be in the city.”

But as downsizers resume their search, the downtown condo market is light on supply now compared with the fall.

Bidding wars have become common again in the condo segment and even the smaller suites that appeal mainly to investors are selling with multiple offers. Mr. Bibby expects some condo owners who were contemplating selling will move up those plans to take advantage of the current strength.

“If we don’t see much supply, it will add more pressure, the pressure will prompt people to come on early.”

Mr. Bibby adds that the downtown condo market has been volatile during the past year and it may have some more undulations.

“I just don’t think I’ve worked in a marketplace so inconsistent and unpredictable,” he says. “Depending on the month, I’ve seen prices swing three to five per cent in each direction. That makes it confusing for sellers.”

The fall condo market saw a halting, stop-and-go pace, he says, but sales in December turned out to be quite brisk.

“December was a better time to be on the market than September and who could have predicted that,” he says.

Mr. Bibby says many units that had been lingering on the market during the fall found buyers as 2021 wrapped up.

“A lot of these units have been sold now and sold at strong prices.”

At the same time, Mr. Bibby is seeing strong interest in the condo segment from investors – many of whom are trying to buy while interest rates remain low. Many are betting on long-term price appreciation rather than the chance to snag a bargain.

“There are no deals. The deal is, you’re getting it today instead of a year from now.”

Still, some owners do decide to sell in order to fund other purchases. Mr. Bibby has some clients who have sold an investment condo unit in order to give them a boost into the freehold market, while others use the cash to pay for a renovation.

Paul Maranger and Christian Vermast of Sotheby’s International Realty Canada are seeing the changing mindset of Toronto residents in the segment for single-family homes as well.

They also expect the logjam in listings to improve as people adjust to the current phase of the pandemic and make plans for the coming year.

The two have also noted that many empty nesters who eventually planned to downsize put that plan on hold during the pandemic.

That trend will also help to add some freehold houses to the scant inventory, they say.

Some clients have lived in the same homes in coveted family neighbourhoods such as Forest Hill, Rosedale, Lawrence Park and Lytton Park for 40 or 50 years, and their houses will need substantial renovations, he adds.

During the first two years of the pandemic, those homeowners were not inclined to sell their comfortable houses with large backyards.

“Those were completely on ice.”

Mr. Maranger says many buyers want a move-in-ready house but others are willing to undertake a large project in order to make the house their own.

“What sells is both ends of the spectrum – the one that jumps out of the pages of a Canadian interior design magazine or the one that needs everything.”

At the same time, the agents have clients who added ski chalets up north, cottages in Muskoka and country properties in rolling landscapes to their real estate portfolios. Others bought pre-construction condos as rental investments or university housing for their kids.

Mr. Vermast says some buyers made snap decisions as the market moved quickly.

“They got caught up in this whirlwind of excitement and skyrocketing prices,” Mr. Vermast says.

He points to one couple attempting to buy a second home in Stratford, Ont. who found themselves repeatedly outbid until they were priced out of the market. They put their search on pause and today they’re relieved they were unsuccessful.

With the Bank of Canada signalling that rate increases are imminent, people will start to unwind their real estate assets and put them on the market, says Mr. Maranger, who believes tautness in the market will ease following the first interest rate hike.

He expects some people to take profits from recreational and investment properties in order to pay for renovations in the city.

“Financially the decision makes better sense to cash out and focus on Toronto.”

Robert Hogue, senior economist at Royal Bank of Canada, says that even after Canada’s housing market shattered records – for sales and prices at the high end and inventories at the low end – in 2021, the market isn’t about to buckle.

Still, he expects the central bank’s rate liftoff to turn down the heat in 2022 as deteriorating affordability sends buyers to the sidelines.

“Home prices will keep climbing, though at a slower pace,” Mr. Hogue predicts.