Bloor condo ignored in May, gone in a flash this fall 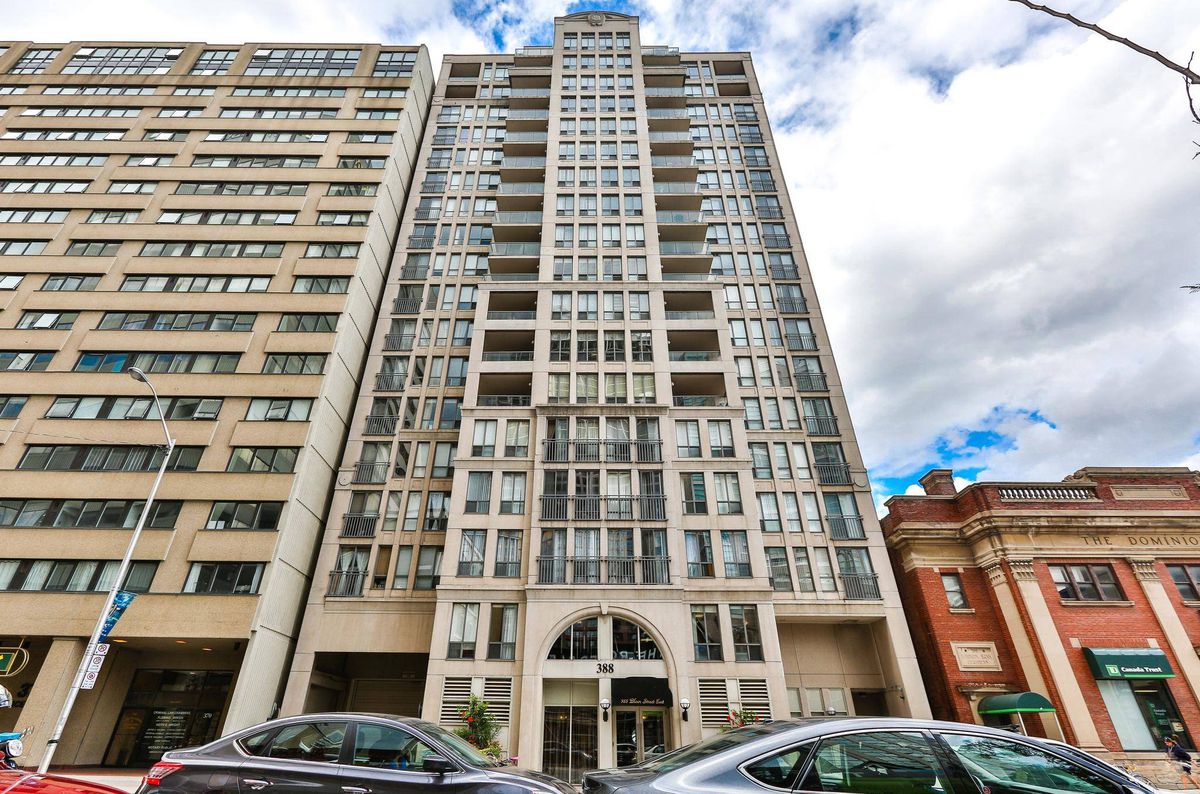 DAYS ON THE MARKET Three

The Action: When this two-bedroom-plus-den suite was listed for $1.05-million late May, not a single offer materialized after two months, a result partly attributed to new changes to provincial mortgage rules. So in mid-September, it was staged with more modern furnishings and reposted at a price under $1-million, netting two offers within days.

“We couldn’t sell in the spring, and ended up selling it for more than what we originally wanted,” agent Christopher Bibby said.

“You can never put your finger on the one thing that pushed it over to sell, but there was a change of momentum with the market – after Labour Day is also a little more active – and given the time we were [first] listed, our target market may have been at the cottage or on vacation.”

What They Got: On the top floors of a roughly 16-year-old high-rise, suites have windows at the north and south end as in this 1,530-square-foot suite. Unobstructed sightlines over Rosedale Valley can be enjoyed from a terrace off the eat-in kitchen and combined living and dining area.

Finishes are classic with hardwood floors and wainscoting in areas such as the enclosed den.

For easy storage and cleanup, there are walk-in closets in both bedrooms, two bathrooms, ensuite laundry facilities and stainless-steel kitchen appliances, plus two lockers and parking. Monthly fees of $1,613 cover utilities, concierge, upkeep of a guest suite, gym and party room.

The Agent’s Take: “It’s not common in most buildings to be able to look out with north and south exposures to the back and front of the building,” Mr. Bibby said. “The view in this unit overlooks Rosedale Valley, which is absolutely incredible; it’s breathtaking.”

Plus, this unit combined the open layout of newer suites, but the size of an older one. “It’s the second-biggest layout in the building,” Mr. Bibby said. “This was a perfect unit for a lot of downsizers and empty nesters.”