The buyers are back in Toronto’s housing market 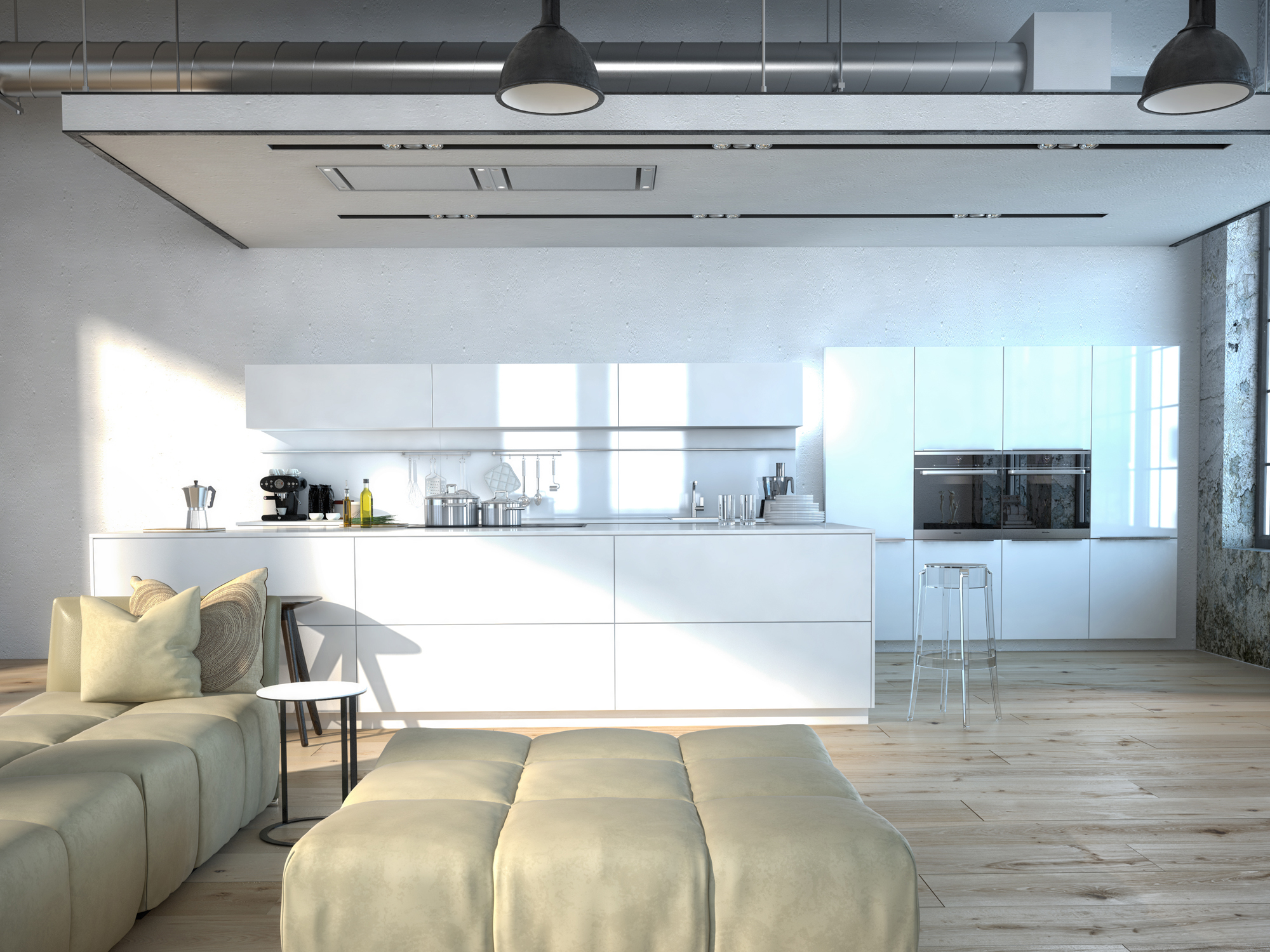 After a dismal summer in Toronto-area real estate, market watchers are looking into September for shafts of light.

Buyers are moving forward. Some are bold, others are tentative, but they are in motion. But just as buyers shake off their somnolence, sellers appear to be hesitating.

Adding to the uncertainty is this week’s rate hike by the Bank of Canada. The central bank lifted its benchmark rate by one quarter of a percentage point to 1 per cent.

John Pasalis, president of Realosophy Realty Inc., is feeling more buoyant about the fall market than he was even a few weeks ago. “I’m optimistic,” he says. “Buyers are back … which is the first thing and the main thing we’re looking for.”

House hunters still prefer to take their time, he says, but he sees a notable increase in confidence after the paralysis that set in in the late spring and early summer.

Mr. Pasalis says having a flow of listings is helpful but it’s even more essential to have buyers with the courage to jump in. During the summer slump, Mr. Pasalis was bracing for a massive increase in listings in the fall. Now his instincts are telling him that may not happen. Activity has been ramping up in the past couple of weeks, as it typically does when fall approaches, he says.

Home stagers and inspectors are busy but he does not sense that they are more frantic than they were at this time last year.

Mr. Pasalis says homeowners who were thinking about selling may have decided to wait until prices strengthen or until the spring, which is typically the most favourable time for sellers. “Maybe they’re going to just hit pause on their sale.”

He adds that it’s too soon to know if a rate hike will change buyer psychology because many opt for fixed five-year terms on their mortgages.

Typically, some house hunters are spurred to buy more quickly by the spectre of rising rates, while others are discouraged by higher borrowing costs.

Mr. Pasalis also sees glimmers of hope in the August numbers reported by the Toronto Real Estate Board this week.

“It’s positive to see that new listings are down year-over-year,” he says.

North of Toronto, areas such as Aurora, Richmond Hill and Markham, have seen sales tumble more dramatically and that trend continues, says Mr. Pasalis. In many pockets, sales plunged by more than 50 per cent compared with August of 2016.

But trends vary by region and segment. Above $4-million, for example, few properties are changing hands, while the segment between $1.5-million and $2.5-million is very active in desirable Toronto neighbourhoods.

Paul Hayman, founder of Guelph-based fivewalls Realty Brokerage, says the August results show the GTA market is now officially in balanced territory, with a sales-to-new-listings ratio of 55 per cent. He points out that it also takes longer to sell a house, with a 177 per cent rise in “days on market” since the market’s April milestone.

Mr. Pasalis says sellers are feeling more anxious in the 905 area code – especially if their house has been sitting through the summer. More domestic investors and overseas buyers had pushed prices up in those areas in the past, he says, and lowball offers are more common today. “There’s definitely a lot of stress.”

In the 416 area code, sellers are less fazed, he says. “Prices have softened a little bit for sure, but sellers down here are not as anxious.”

For most properties, scheduled offer dates have vanished. Some agents are still aiming for bidding wars, he says, but usually they are not able to spur buyers into competition. “They don’t want to compete with 10 other bidders.”

The condo market, meanwhile, is “insanely strong” Mr. Pasalis says. The average condo price jumped 21.4 per cent in August compared with the same period last year to stand at $507,841 in the GTA.

He figures one reason for the popularity of condos is that they are still relatively affordable compared with a single-family home. The average price for a detached home, for example, slid to $968,494 in August from a peak of $1,205,262 in April. But if condo prices keep rising at a fast clip while detached and semi-detached house prices flatten, eventually some buyers will veer back towards the single family market, he predicts..

“They can only diverge for so long,” Mr. Pasalis says.

Christopher Bibby of ReMax Hallmark Bibby Group Realty Ltd. sold four condo units in the span of a few days as August wound down. All sold within days of listing at or near the asking price in a range from $700,000 to $1.6-million, he says.

Mr. Bibby says he knows of properties in the 905 region that are not being appraised at the selling price, which throws financing into jeopardy. And prices in some areas have dropped, he notes. But he says the downtown condo market is steady again after it slowed in the early summer.

He says buyers and some agents who aren’t knowledgeable about the core want to negotiate aggressively but properties are still selling without reductions. In some cases, condo buyers are looking for a discount of 10 to 15 per cent from the asking price.

But Mr. Bibby says the sale prices are within striking distance of those in the spring for the most part. “If the sellers really dig their heels in, they’re getting their price.”

Some of the most outrageous bids in the spring aren’t being matched today, but those were the rarities, he adds. “Those never should have happened, in my opinion. Everyone was shocked.”

The most coveted condo units are the larger ones that measure 1,000 square feet or more. Buyers are willing to pay $1-million for a two-bedroom in a good location but those are in “extremely short supply” he says. “That’s really where the demand is.”

Mr. Bibby says that few buyers have an appetite for the zany contests that characterized the early spring. “When agents come,in, the first words out of their mouth are ‘my buyer doesn’t want to compete.'”

But if buyers want to take their time, they are still actively looking. Pointing to one example, Mr. Bibby listed a loft near Queen Street West and Shaw in early August. There were 38 showings booked before the loft sold after two days on the market. “There still isn’t a lot of inventory downtown.”

The first week after the Labour Day weekend usually brings a spike in listings, but Mr. Bibby didn’t see as many as last year at this time. Single-family houses in good neighbourhoods are also in short supply, he adds.

In some cases, agents are going back to sellers who have pulled their houses from the market and trying to revive their interest with an “off-market opportunity.” But even then the buyers aren’t making generous offers. “The sellers aren’t necessarily intrigued.”

Some market watchers are still pessimistic about the prospects for a recovery in GTA real estate. David Madani, senior economist at Capital Economics, believes Canada is in for a steep correction – particularly in the Vancouver and Toronto markets. A decline will drag down the country’s economic growth, he warns.

“With the housing market teetering even before rates began to rise, we expect the economy to lose momentum before the year is over,” he says. That slowdown would in turn prompt the central bank to halt its rate hike cycle.