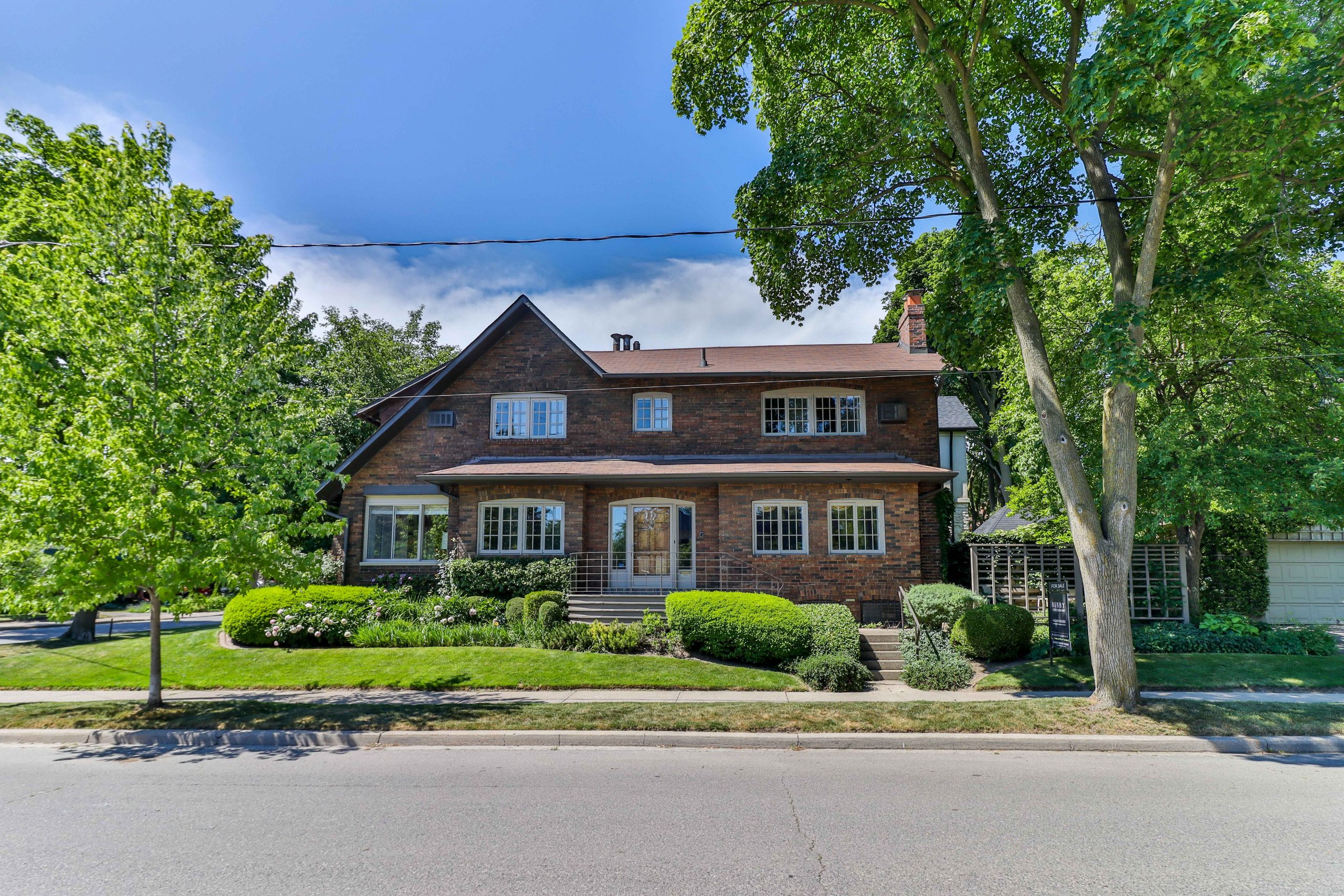 Days on the market: two

A conditional offer on this two-storey house fell apart in the early stages of the pandemic, but there was a silver lining as the setback allowed the elderly owner to stay in place rather than move to a locked-down senior’s home.

“There was a moment of disappointment that we missed the window of opportunity, but at the end of the day [the seller] could have been stuck in a senior’s home,” agent Christopher Bibby said. “[Instead, she] had this house and garden to herself and people were able to come by and check up on her.”

The home was relisted in July.

“Once we could get people through responsibly, we had a roster of people who were literally waiting to get in, so we were able to make a sale happen quite quickly.”

This four-bedroom house still possesses 1920s charm with its brick facade, custom millwork and coffered ceilings. There are wood-burning fireplaces in the living room and largest bedroom.

There are four bathrooms. The eat-in kitchen has sliding doors to the garden and detached garage on the 32-by-116-foot grounds.

The partly finished basement has a separate entrance.

“Rose Park Drive typically has larger homes than on Heath or Moore,” Mr. Bibby said. “So it’s a larger home for the pocket and being on a corner, it is wide and stately.

“It’s also a very quiet and unique portion of Moore Park because it’s on the northwest side and there are no through streets.”