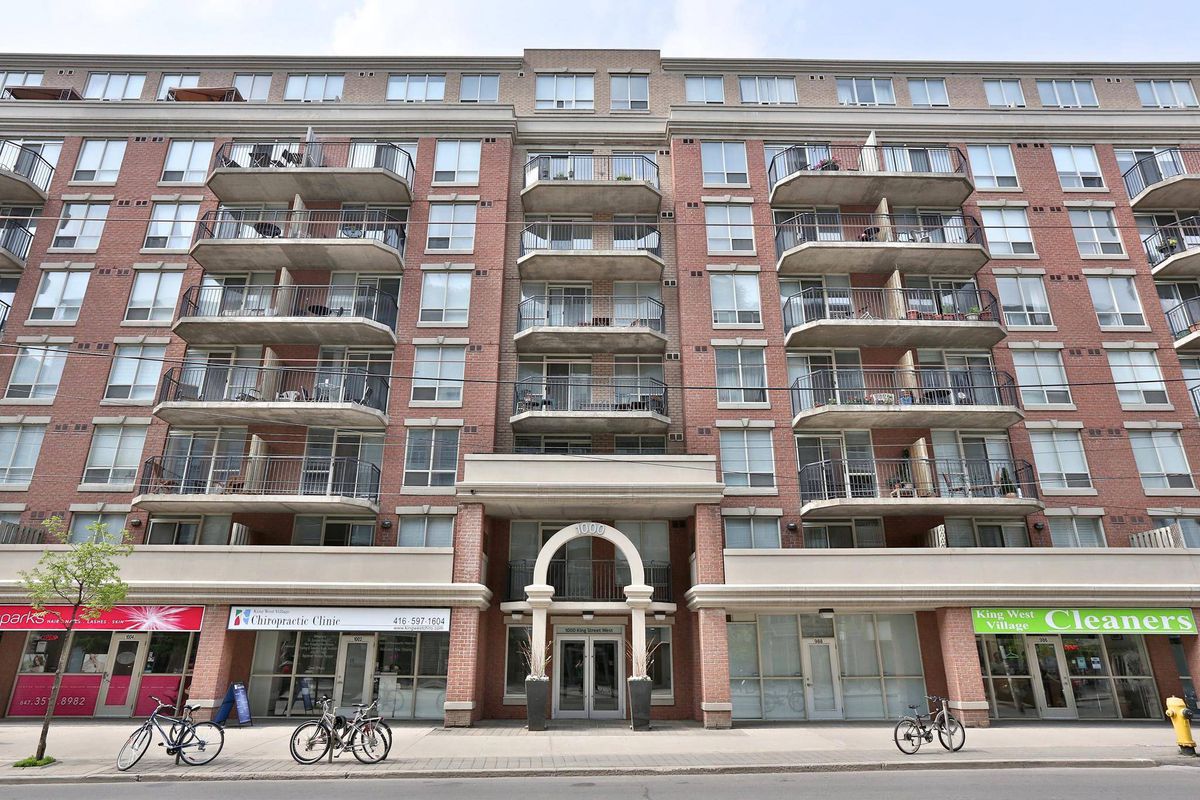 DAYS ON THE MARKET: One

The Action: Within 24 hours of market exposure, this King West one-bedroom plus-den-suite was sold to a buyer with a full price offer of $585,000 in November.

“There is very low turnover in the building. Last year, there were less than five units that sold,” agent Christopher Bibby said.

“There was nothing in the building at the same time and at this point, there was a real rush from people to secure a space before the end of the year given the changes to some of the mortgage rules and additional stress testing.”

What They Got: Like many units at Massey Square, this 16-year-old suite has a modern design, yet clear division of space with a U-shaped kitchen between the den and open entertaining area along the south-facing balcony.

Fashionable and functional elements range from engineered hardwood floors to a walk-in closet and semi-ensuite in the bedroom.

“The den could be used as a second bedroom.”

This unit’s location in a downtown mid-rise was also optimal. “What made this special is it has a view overlooking King Street, so it has a more vibrant view,” Mr. Bibby said.

“The neighbourhood is coming together with a new Loblaws across the street at King and Shaw and it’s a couple blocks away from Trinity Bellwoods Park.”