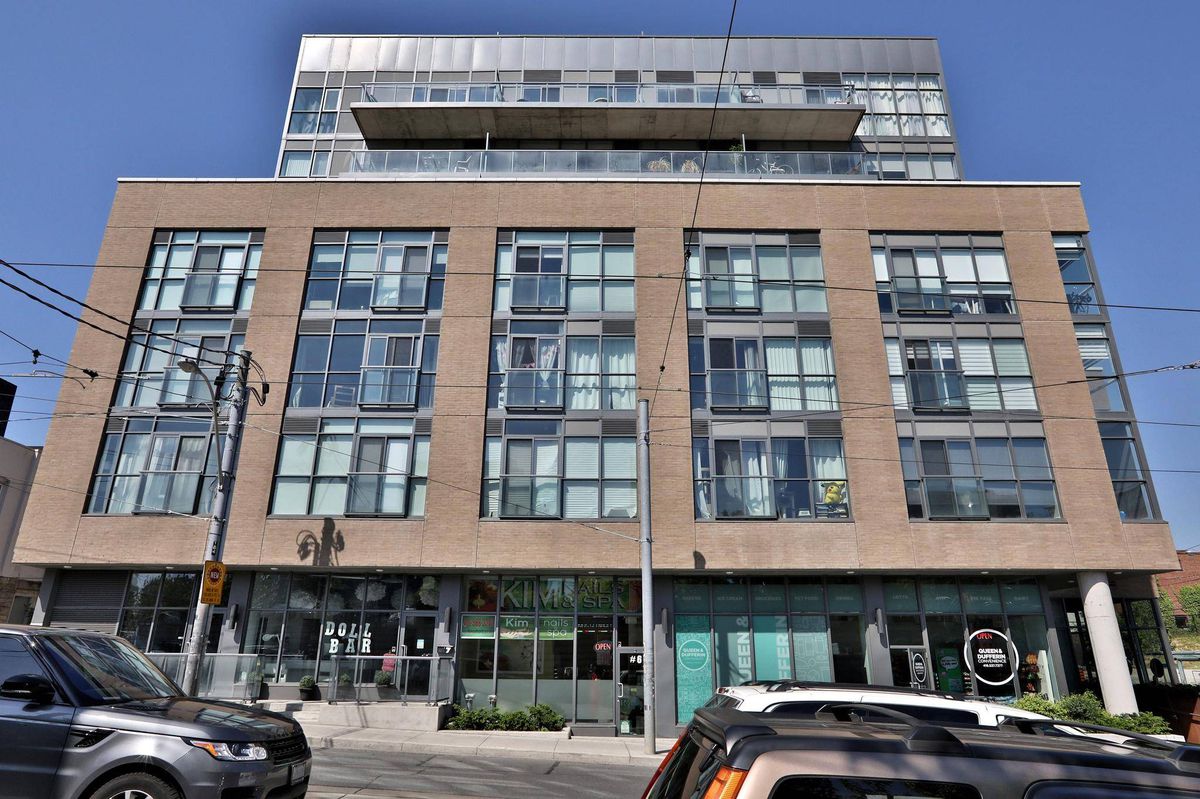 The Action: In June, this designer’s own corner unit was a rare opportunity for buyers to own a two-bedroom unit at Q Lofts. So nearly two dozen visitors surveyed the interior and a deal was struck in two weeks.

“There hasn’t been any other two-bedroom units listed all year in the building,” agent Christopher Bibby said. “Only two units have traded in the building this year and other one was a junior one-bedroom with no parking.”

What They Got: Sellers with professional design backgrounds reconfigured and renovated this 930-square-foot suite, so they had the builder remove the walls between a den and kitchen and revamped the latter themselves with custom cabinetry, an island and stainless-steel appliances.

The living room is the brightest space with a Juliet balcony and floor-to-ceiling windows on two sides.

There are two bathrooms, including a master ensuite, laundry machines, two storage lockers and parking. Monthly fees of $628 pay for water and on-site gym and party room.

The Agent’s Take: “It is actually the largest unit in the building,” Mr. Bibby said.

“It was originally a two bedroom plus den, and they opened up the den to be a dining room … to make the layout more open and functional.”

“[The sellers] did some of their own features, upgrading the kitchen, countertops and floors, and they did a lot of considerate built-ins throughout,” Mr. Bibby said.

“One thing people also quite liked was the two ensuites.”