Retuning to a swiftly changing market 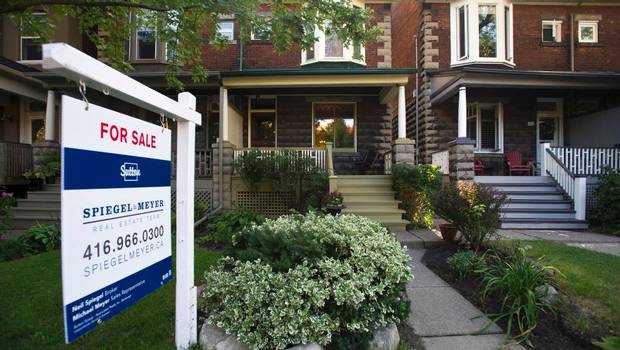 Inventory is up, sales are down and prices are holding firm. Buyers, it seems, are not in a rush to close a deal because they think prices may weaken. They’re still looking, but they’re taking their time.

Sellers who aren’t in financial distress, meanwhile, don’t feel any imperative to lower their asking price, says Mr. Bibby , who recently had a couple of lowball offers lobbed at a condo for sale near the Art Gallery of Ontario. His client turned them away.

Meanwhile, units in buildings with little turnover that would have found a buyer in a day or two last year are taking two or three weeks to sell.

Mr. Bibby specializes in condos and he’s one of the busiest agents in the city. One of the challenges for him now is to make sure that sellers are realistic. He recently walked away from a listing because the owner wanted him to guarantee a quick sale.

“You have to keep the expectations of your vendors realistic and tell them exactly what’s going on.”

In another recent case, his clients were a young couple thinking about putting in a bid on a detached house in High Park. But offers were being reviewed that night and there was almost no time to have a home inspection done and prepare a bid. Mr. Bibby also cautioned them that their condo might take longer to sell than it would have a few months ago.

He didn’t want them to get caught in a squeeze.

And that demonstrates another phenomenon in the current Toronto market: detached, single-family houses are still attracting more buyers than sellers and continue to sell with multiple offers.

“Everything seems to be quite normal in freehold,” he says.

But Mr. Bibby also points out that prices for condos have soared so high that some people are looking at single-family house as a better deal.

One couple looking to trade up from one condo to another discovered that they could actually buy a three-bedroom house in East York for about the same amount as the 900-square-foot condo they were looking at downtown.

Mr. Bibby wonders how the condo market will fare with so many new buildings under construction. But for now, he says, the buyers are still interested. They’re just not in a rush.

“The minute you drop the price, it can trigger a firesale,” he says. “That’s not happening.”