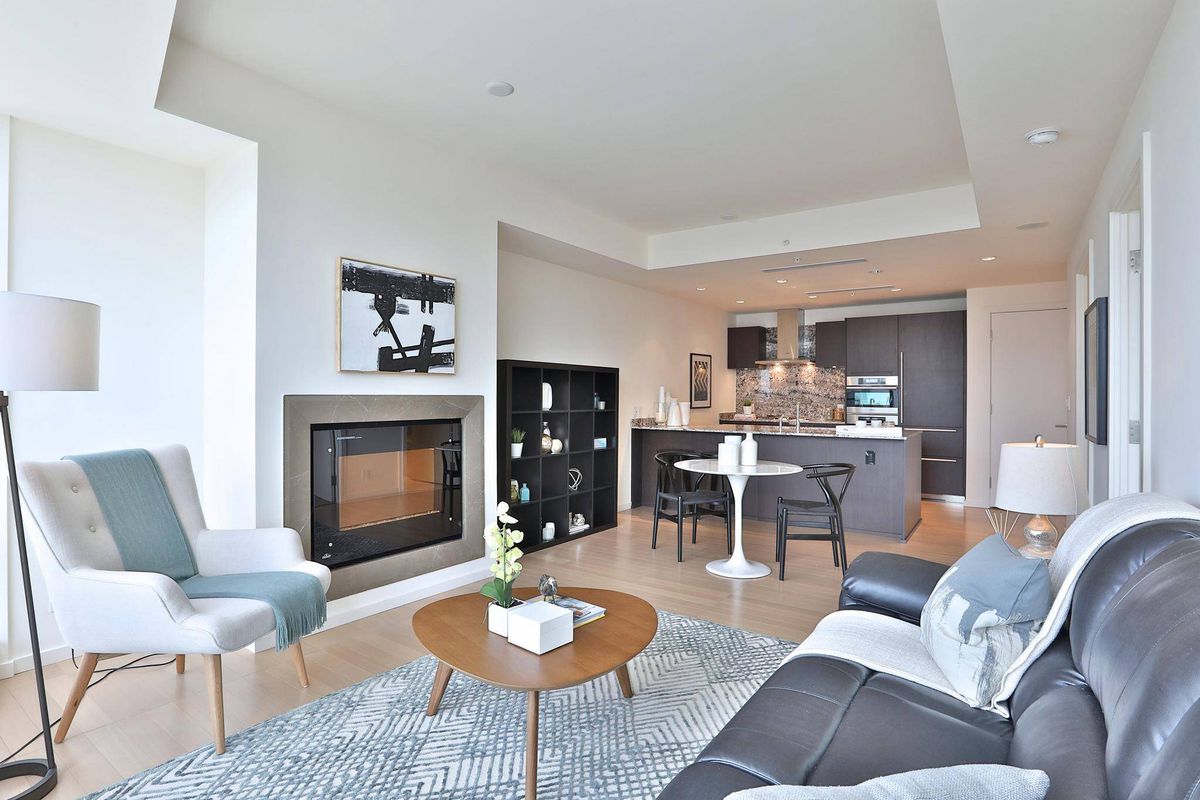 DAYS ON THE MARKET Six

The Action: This one-bedroom suite at Shangri-La received about three months of exposure. But without a deal, another agent, Christopher Bibby, recommended some staging and a nominal price adjustment. Although there were similar units for sale simultaneously in June, this one found a buyer by the end of one week.

“Being one of the more cutting-edge, boutique hotels that’s a little more modern … we were trying to mimic that and bring it into the unit and the only way we could do that was by staging and bringing in modern furniture,” Mr. Bibby said.

“So, it’s wasn’t necessarily the previous agent’s price, but just how it was presented with the marketing and decor.”

What They Got: The five-year-old Shangri-La tower is home to an upscale hotel, spa and fine-dining establishments, such as Momofuku and Daisho, as well as luxury residences with access to 24-hour concierge, porter service and pool.

This nearly 900-square-foot unit was outfitted with a Boffi kitchen and open entertaining area with a fireplace.

Additional assets include a walk-in closet and semi-ensuite bathroom in the master bedroom, laundry machines, a locker and parking spot. Water and heating are included in monthly fees of $819.

The Agent’s Take: “The builder gave more in terms of options with higher-calibre finishes, like the wide plank hardwood floors, the fireplace, very expensive kitchen and appliances, all the way down to the marble used in the washroom,” Mr. Bibby said.

“[Plus] our unit was facing west and just cleared the neighboring, boutique condominiums on Simcoe [Street], so that was an advantage for us to have unobstructed, southwest views. You could see some of the lake and more or less Mississauga on a clear day.”