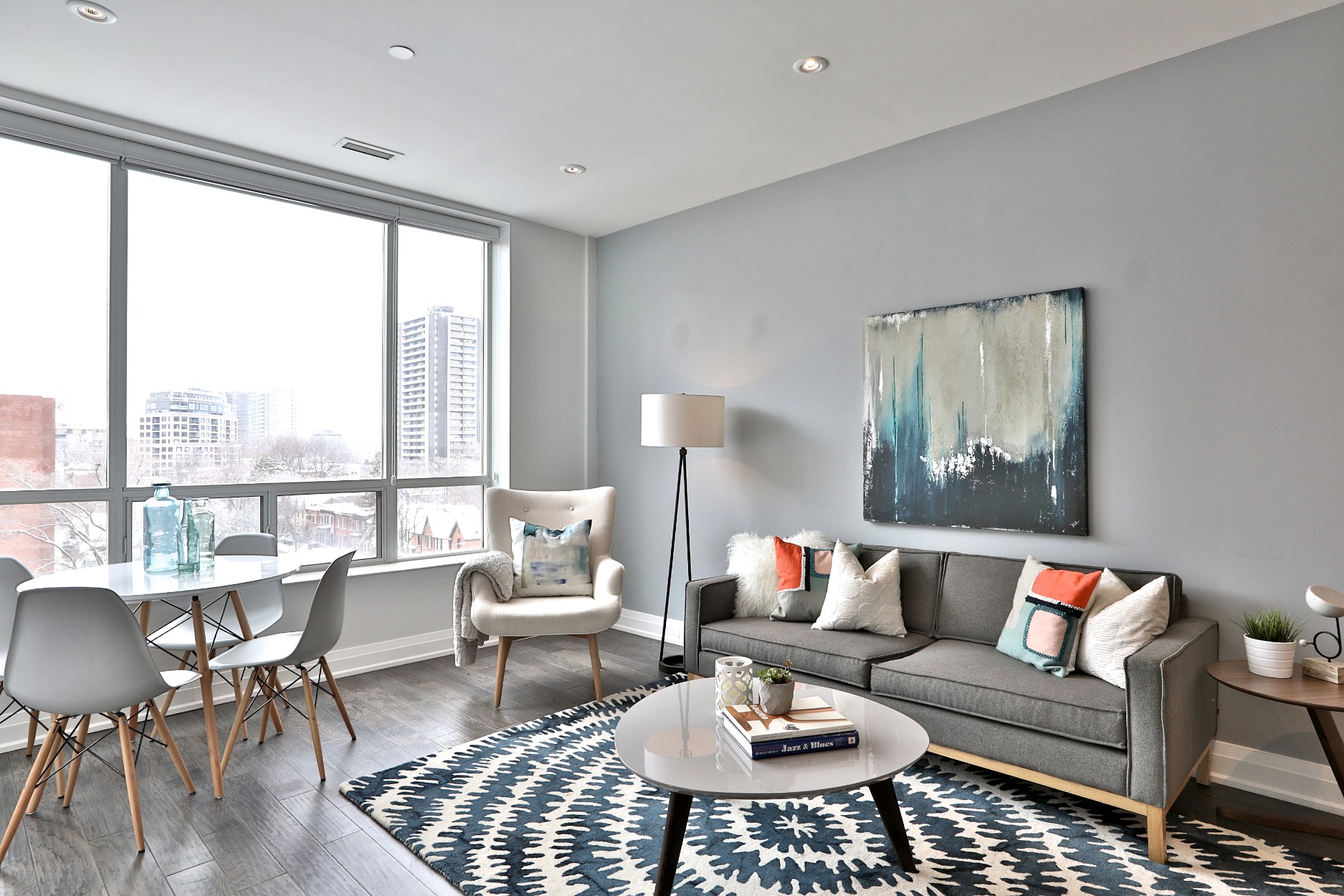 Days on the market: Three

Many of the owners at the Ramsden building have been there since it was built more than 20 years ago, so a chance to get into the building doesn’t come up often. When this two-bedroom corner suite came on the market roughly 20 buyers spent part of their Family Day long weekend touring it.

“I received an offer on Sunday night at 8:30 pm … and in the period of about two hours, we went back and forth between a couple agents and an offer was accepted by 11 o’clock,” agent Christopher Bibby said.

“This year, this has been my fastest sale. I’m finding everything is taking about 10 to 20 days.”

In recent years, this 1,075-square-foot suite was given a major facelift with renovations to the kitchen and two bathrooms, as well as new hardwood and tile flooring and a walk-in closet in the master bedroom.

There are two walkouts to the balcony and the unit comes with stacked laundry machines, a storage locker and parking.

Monthly fees of $1,039 pay for water and cable, concierge, a gym, party room and rooftop deck.

“One thing that made the building so attractive is you’re right across from Rosedale subway station … walking distance to Yorkville and Summerhill, or taking Davenport [Road] west, you’re in striking distance of the Annex,” Mr. Bibby said.

“This was one of the larger units in the building, but what made this particular layout so special is it’s situated at the back of the building … with west-facing views that were unobstructed, so it has a lot of natural light.”

Buyers also appreciated its updates. “What probably drew people there as well was the kitchen,” Mr. Bibby said.

“The seller opened it up, and you don’t see white oak kitchens with higher-end appliances in that building.”