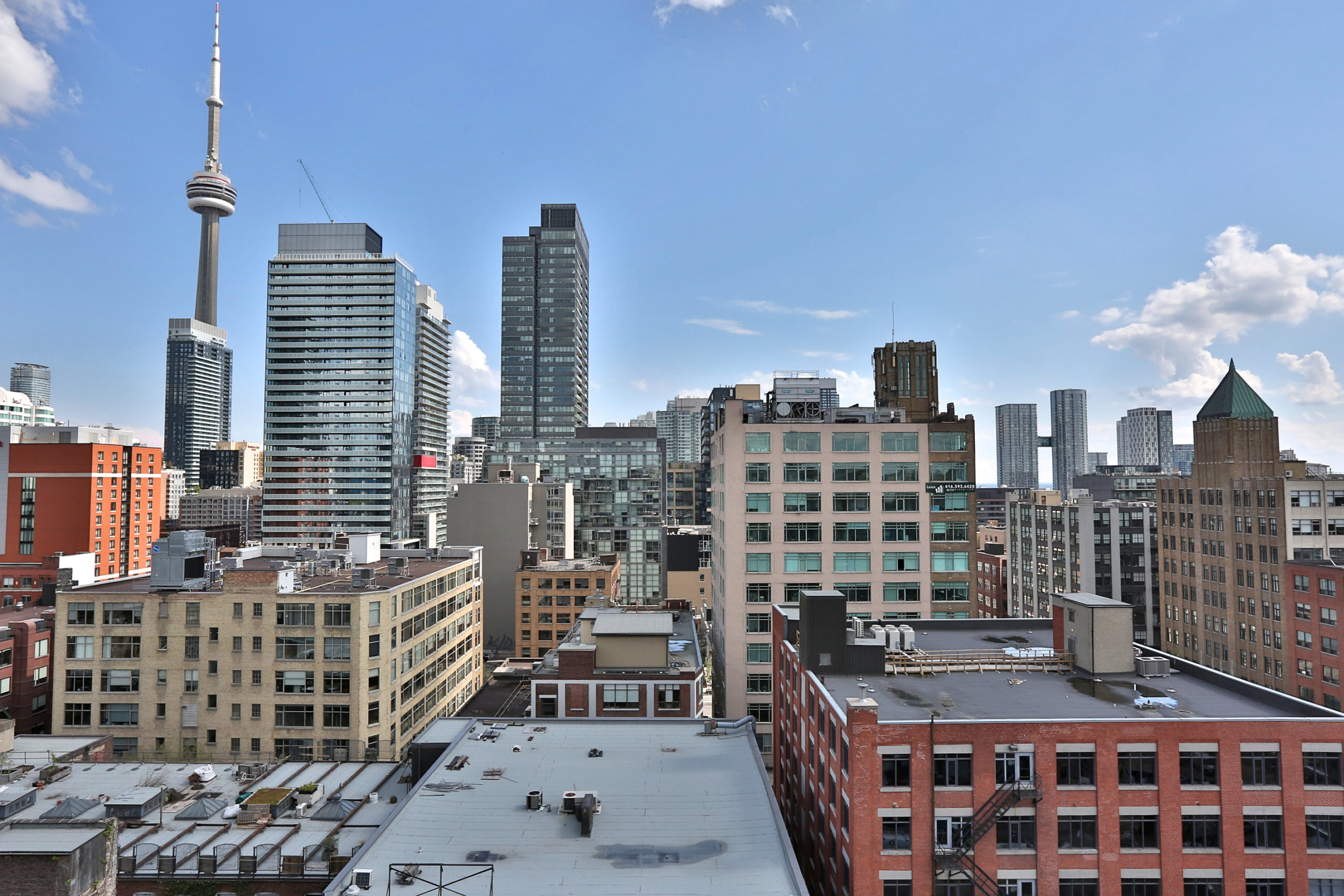 The Globe And Mail | By Carolyn Ireland

In the Toronto-area market for single family homes, some house hunters have backed away from the heat.

Agents say that many houses still sell in spirited competition at rich prices – but that outcome is no longer a given. A considerable amount of buyer fatigue seems to be settling in.

Mr. Bibby points to one pair of clients who experienced one of those extraordinary frenzies first-hand when they submitted a bid in late January for a semi-detached house in East York with an asking price of $899,900.

The clients knew the asking price was artificially low but they were disheartened when 40 offers landed and the three-bedroom house with an unfinished basement sold for $1.51-million.

“We’ve put the search on hold and I don’t blame them,” Mr. Bibby says. “There are people thinking this is all out of hand.”

In his opinion, agents should not underprice listings so dramatically. Typically when there are 30 or 40 offers, only three or four bidders are clustered around the upper limit. If the listing were priced more realistically, only the serious buyers would show up, Mr. Bibby says.

“I don’t blame the consumers for being frustrated. It’s almost reckless how business is being conducted.”

Mr. Bibby says many in the industry are growing concerned that the most eye-watering deals will fall through if the bank asks for an appraisal and the result comes in below the sale price.

But as the market tempo shifts, Mr. Bibby says, some agents are adjusting their tactics. He points to the recent sale of a narrow, detached house listed on Palmerston Avenue with an asking price of $2.18-million.

Mr. Bibby says the asking price was closer to market value and the agent did not hold back offers. Mr. Bibby’s clients made an offer very quickly and another bidder also jumped in. The listing agent was not trying to create a bidding war but competition happened organically.

Mr. Bibby’s clients were successful with an offer of $2.47-million.

“It wasn’t overpriced,” he says. It was a smart approach. Everyone felt good.”

An increased supply of listings also releases some steam from the market, Mr. Bibby notes.

Just after the long weekend, five new listings came out in the upscale enclaves of Moore Park and Rosedale, for example, where properties for sale have been extremely rare for months.

Buyers will be relieved to see more listings coming on, but many remain wary of the market’s heights.

Economists Kyle Dahms and Alexandra Ducharme of National Bank of Canada say housing affordability across the country declined for a fourth consecutive quarter in the final three-month period of 2021.

While the jump in house prices contributed a fair share to diminishing affordability, the larger driver was rising mortgage rates, they say.

The proportion of buyers opting for variable rate mortgages rose to a record high in the second half of last year, Mr. Dahms and Ms. Ducharme say, and those who chose that route increased their purchasing power in the fourth quarter by 10 per cent compared with buyers who chose the typical five-year fixed rate mortgage.

The economists say this escape route is about the vanish in the coming months with the Bank of Canada trend-setting rate, which variable rate mortgages are pegged to, on the rise. National Bank is forecasting a 125 basis points increase over 12 months.

In Toronto, home prices rose for the 10th consecutive quarter in late 2021 and an increase in rates was tacked on to that lack of affordability.

By their calculation, monthly mortgage payments amounted to 67.3 per cent of the median pre-tax household income, which was a much bigger chunk than the average for the period since 2000 and the average for other major markets in Canada.

Tam Boyko, a real estate agent with Keller Williams Real Estate Associates, says buyers and sellers are making their decisions against a backdrop of uncertainty these days.

At any given time, people may tap the brakes because of the weather, the pandemic, pending inflation and fears of recession. Now Russia’s war on Ukraine adds to the economic volatility.

“When things are weird, some people freeze while others carry on,” she says. “I think if some are sensing a pause, it’s just a pause.”

Ms. Boyko listed a one-bedroom penthouse condo in the boutique IT Lofts in Dufferin Grove just before the Family Day long weekend.

Mr. Bibby has been watching the downtown condo segment closely as he prepares to list some fresh properties. He says 110 new listings popped up on the first day after the holiday, he says, compared with 30 to 40 new listings a day in recent weeks.

Mr. Bibby hopes that the spike in supply will help to satiate some of the demand.

Recently Mr. Bibby has been watching the sales in certain condo buildings where he will have listings in the coming weeks.

“I’m actually spending a lot of time right now tracking outcomes,” he says. “That gives us a read on where the market is today. There’s just no consistency anywhere.”

At the moment, junior one-bedroom and one-bedroom units are selling quickly to investors.

At the higher end, he’s noticed that several of the sellers have seen offer nights come and go with no bids. The following day, the unit is relisted at a higher price.

Mr. Bibby has listed three condo units recently without offer dates. He also set asking prices that the seller would be willing to accept.

“The agents on the buying side were confused.”

Even though there was no date for reviewing offers, he had several calls from agents asking if the seller was willing to look at bully bids.

“You can make an offer now,” he emphasized.

Mr. Bibby has one listing lined up for about a month from now. The seller is ready to sign the contract but Mr. Bibby has advised against nailing down an asking price until closer to the launch.