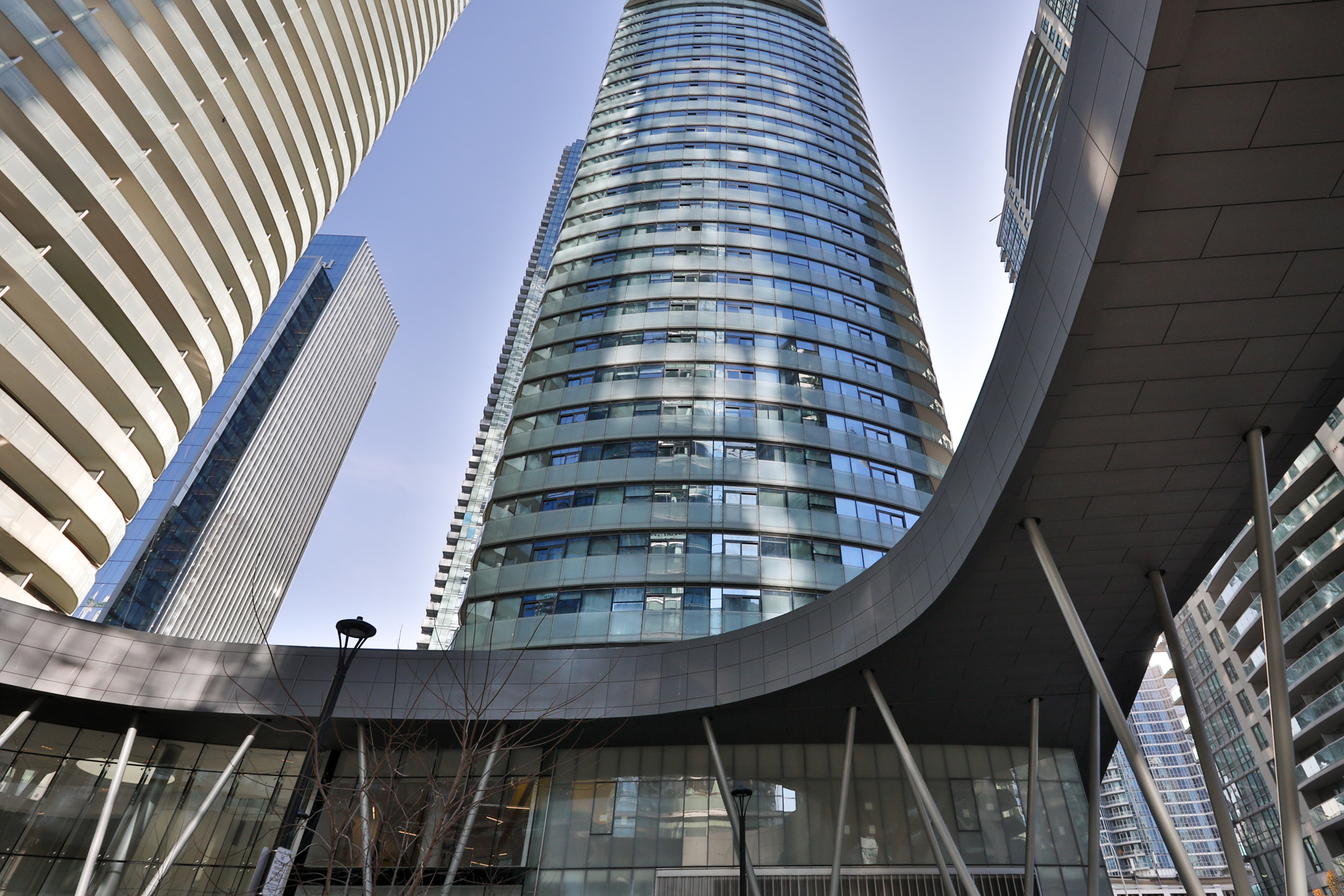 The Globe And Mail | By Sydnia Yu

Days on the market: One

Down the street from the CN Tower, this two-bedroom-plus-den unit at the Ice building made its debut on the market priced at $885,000, which was $3,000 shy of the amount a similar unit fetched two weeks prior in December. Days later, after hearing that another nearly identical unit on the 47th floor had been purchased for $912,000, the owner of this unit hiked the asking price to $915,000. Within 24 hours, five bids had been made and a deal agreed at $940,000.

“When we saw there was a bidding war on [unit] 4707, we felt some of those buyers may transfer over to our unit, which it appears they did,” agent Christopher Bibby said.

Natural light streams into most areas of this 751-square-foot unit, from window walls that wrap the perimeter.

“You had lake and completely unobstructed and protected CN Tower views, and the west view is stunning and carries onwards to Mississauga.”

Easy access to the amenities of downtown Toronto was another highlight. “All this discussion of moving to a cottage or farm out of town is starting to wane,” Mr. Bibby said.

“And rather than spending $1.5-million on a [suburban] three-bedroom house, you spend under $1-million and you can walk to the office and get that lifestyle component.”