In Toronto’s overheated condo market, a bedroom with a window is a commodity 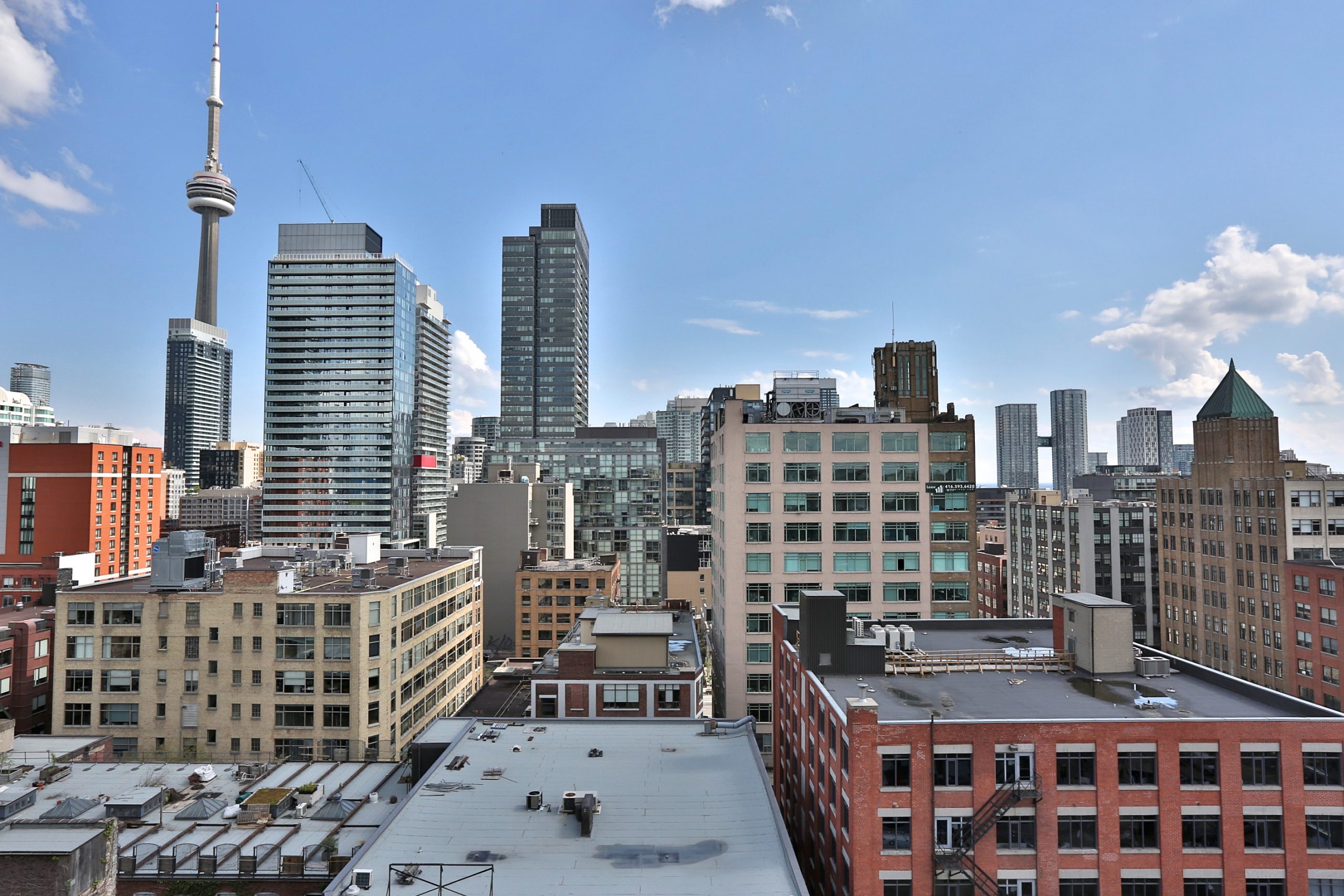 What was the selling feature that sparked so much interest?

Mr. Bibby points to the location, the asking price and the bedroom.

“We had a window in the bedroom.”

He hastens to add that he’s not trying to be funny. Mr. Bibby knows it sounds absurd for a bedroom window to become such a hot commodity among people with nearly half a million to spend, but that’s where buyers are in the downtown Toronto condo market in March, 2018.

A shortage of listings compared with the outsized demand is pushing up prices, Mr. Bibby of Re/Max Hallmark Bibby Group Realty Ltd says.

“It’s astounding,” he says. “Under half a million, it’s impossible to find anything downtown.”

The price-per-square foot for a quality condo unit is approaching $1,000.

According to the latest numbers from the Toronto Real Estate Board, sales of condo units dropped 31 per cent in the Greater Toronto Area in February compared with the same month last year. The average price jumped 10.1 per cent in the same period.

Many first-time buyers are entering the condo market because they can’t afford a single-family dwelling. At the same time, lots of emptynesters and retired folks are swapping their larger houses for condos in walkable neighbourhoods.

Andre Kutyan of Harvey Kalles Real Estate Ltd. is working with first-time buyers who are looking for a condo unit in the $550,000 to $650,000 range in Toronto. They’re having trouble buying in that price range anywhere from downtown up to midtown, he says.

When new listings appear, Mr. Kutyan books showings for the next day but he often receives a notification from the listing agent that the unit has sold, he says.

From any list of four to six properties, two will typically be sold before they get there, he says.

Single-family houses are sitting on the market if they’re priced too high, he adds. Buyers are savvy and cautious about overpaying.

“I think some sellers are still out to lunch.”

Nick Whittington of Brad J. Lamb Realty Inc. was recently called in by a young couple who needed to sell their two-bedroom-plus-den unit in the Merchandise Lofts at 155 Dalhousie St.

The couple beat their competitors with a $1.1-million bid for unit 759 during the market conflagration that was March, 2017. But their plans changed and, one year later, they are in the midst of a move to Australia.

The couple told Mr. Whittington they were hoping to offset some renovation work they had done, the five-per-cent sales commission and a penalty for paying off the mortgage early. They needed the loft to fetch $1.35-million.

Mr. Whittington showed the couple all of the comparable sales and recommended that they go with an asking price of $1.25-million.

“I was thinking that was optimistic.”

The Merchandise Lofts, he explains, is a larger development than many boutique buildings. As a result, two or three units sometimes end up on the market at the same time and buyers therefore feel less pressure.

“It’s harder to get the urgency,” he says.

The couple was determined, however, so Mr. Whittington agreed to go with an asking price of $1.288-million on the condition that they give him the listing until the end of July. If the unit didn’t sell, they could cut the asking price.

“If days on market start adding up, they’re going to believe they have the evidence they need to say it’s over-priced.”

On a recent Friday, the loft was listed on TREB’s Multiple Listing Service. By late Saturday night, Mr. Whittington had an offer on paper for $1.23-million.

On Sunday morning, Mr. Whittington’s office sent out an alert letting interested agents know that an offer had been received.

One of the owners, meanwhile, was on his way out of the country.

Mr. Whittington set a deadline of 3 p.m. on Sunday for submitting offers.

“That’s when he was landing in Brazil.”

Another prospective buyer did step up and, over the course of that Sunday, Mr. Whittington spent time negotiating with the agents for both bidders, the seller in Toronto, and her partner in Brazil.

The wrangling was verbal, he says, because signing back a counter-offer would lock the sellers into negotiating with only one bidder.

“The minute your pen hits paper, you’re committed to working with that offer until the deal dies.”

The other parties were also jockeying for more time to figure out whether they could come up with more cash or drop a condition.

“It’s musical chairs. If the music stops and you’re standing, you go home.”

The first bidders upped their offer to $1.288-million, conditional only on a review of the condo’s status certificate.

The second party had leapt past them with a bid for $1.35-million, but the offer was conditional for four days on receiving approval for a mortgage.

Mr. Whittington says the sellers were now facing a dilemma: They could settle for less cash and a firm deal or accept the higher amount and risk having it all fall apart if the bank didn’t come through.

“How much is a finance condition worth?”

Dropping the condition, Mr. Whittington explains, is at the discretion of the buyers.

“Sometimes people use that as an escape clause.”

Mr. Whittington advised the sellers to be wary of the conditional offer. As tension mounted, they suggested he go back to the first bidders to ask if they were willing to go higher.

All of this was playing out as one seller was navigating a delayed flight, getting through passport control and checking into a hotel in Sao Paolo, Mr. Whittington says.

The agent returned to the first bidder to ask if they could increase their offer to a firm $1.35-million. If his clients give him permission to disclose the amount they’re looking for, he’s within the rules, he explains.

Now the first bidders were grappling with the decision. They asked for a little more time. About 20 minutes later, Mr. Whittington got the call: The couple would go to $1.35-million, without conditions.

The couple is downsizing from a house, Mr. Whittington explains, and they wanted the generous space. They also knew they had solid funding.

“It’s unbelievable,” Mr. Whittington says of the outcome. “It’s the second-highest price ever paid in that building.”