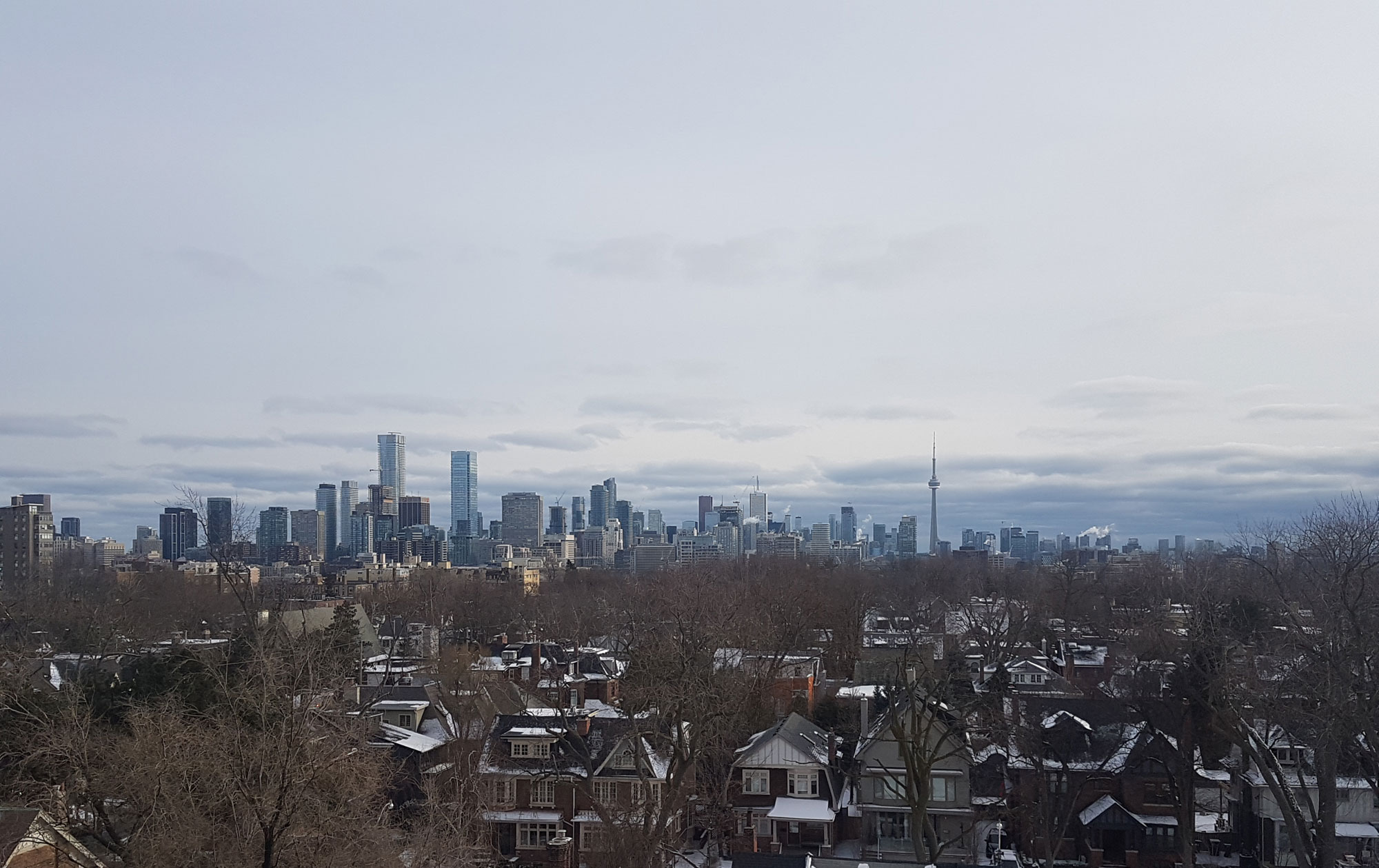 While I predicted downtown prices would see 5% to 7% gains in 2019, a recent study by Urbanation predicts a 6% average in 2019, extending a 19-month period during which condominium prices have outpaced house prices. This is a remarkable statistic, considering that between 2012 and 2017 detached houses grew faster than condos for 62 straight months.

I am asked on a daily, even hourly, basis, “How is the market?” Well, according to the Toronto Real Estate Board, the average downtown condominium is taking 25 days to sell, as we shift back into a more conventional or balanced marketplace. Yes, I’ve recently sold properties in one day and for over list price. But on average, sales are taking slightly longer than what we have become accustomed to. Still, recent data shows that the downtown Toronto condominium market is up approximately 10% year over year, with the freehold housing close behind at approximately 7%.

Since this year will see a record delivery of finished product, rent growth should decelerate slightly, although there are no indications that rents will fall. And while rents will remain at record highs, I don’t see much room for growth in the immediate future.

For years, a common discussion among investors and tenants has been on affordability. A recent study determined that based on 50 of the highest demand cities in the world, we are actually in the middle of the pack in terms of costs for renters. As it turns out, Toronto is only the 27th most expensive city to rent in, while on a neighbourhood scale, the downtown condominium market ranked 233rd in terms of most unaffordable in the 50 top cities surveyed. In short, there is still room for prices to grow.

Economists have attributed the downward pressure we saw in the fall market to turbulence in the financial markets and potential of increasing rates—which for now will remain untouched. Generally speaking, when buyers don’t feel wealthy, they aren’t secure enough to make a move. If the pool of money that buyers have been saving has shrunk, then their ability to do a transaction in 2019 will be affected. Indeed, most first-time buyers often invest in conservative mutual funds, and some of them have seen their savings shrink by 10%.

Once again, I predict that this spring will bring slow to moderate growth. Sellers downtown will have to be patient, while opportunities should abound for buyers. Furthermore, interest rates are not expected to rise, our labour markets remain healthy, and population growth is still strong. Buyers and sellers will realize our market will march forward—slowly but surely.